The 2019 growing season and subsequent harvest was warmly welcomed by viticulturists and winemakers on Waiheke Island, following the challenges faced in the previous three vintages.

Spring 2018 was warm and windy with settled nights and periodic rainfall, which meant the vines were able to establish healthy canopies and access lots of water early in the season. Flowering and fruit set took place in early November, between rain events, which led to an abundance of fruit and enabled us to be selective with crop load. Careful canopy management allowed for the retention of delicacy in the whites and the evolution of full and expressive structural development in our red varieties. 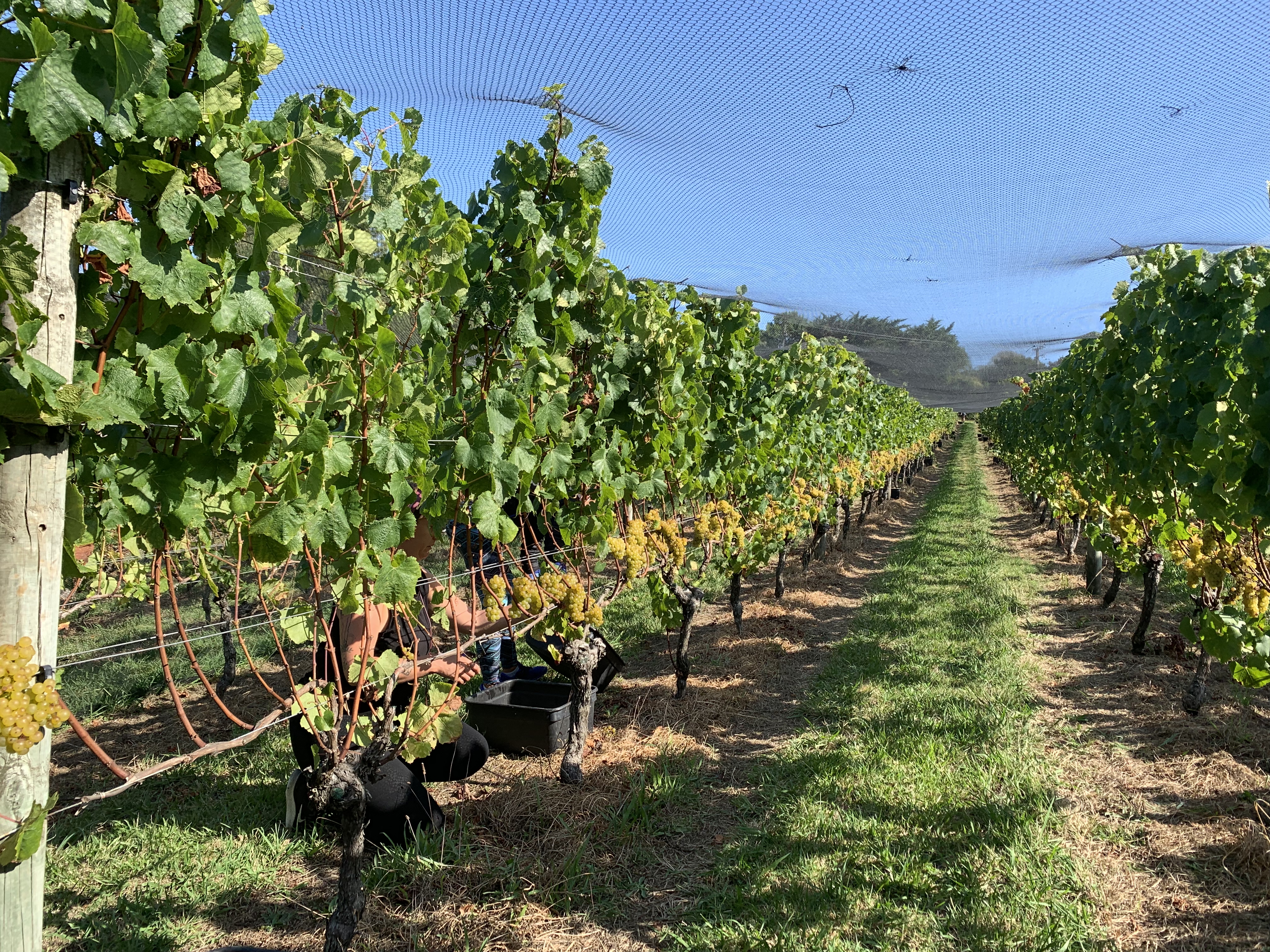 The red harvest followed soon after with all but the Bordeaux varietals being harvested before the beginning of April. Harvesting in small parcels allowed us to fully express the individuality of each aspect of the Goldie Estate site and will allow for careful blending selection in the resulting wines.

In the winery, the grapes were vinified with respect to the season and gently extracted to preserve their vibrancy and personality, utilising some whole-berry and whole-bunch fermentation. Although it's very early in their development in barrel, the wines are displaying concentration, finesse and are a true reflection of their providence. Watch this space! 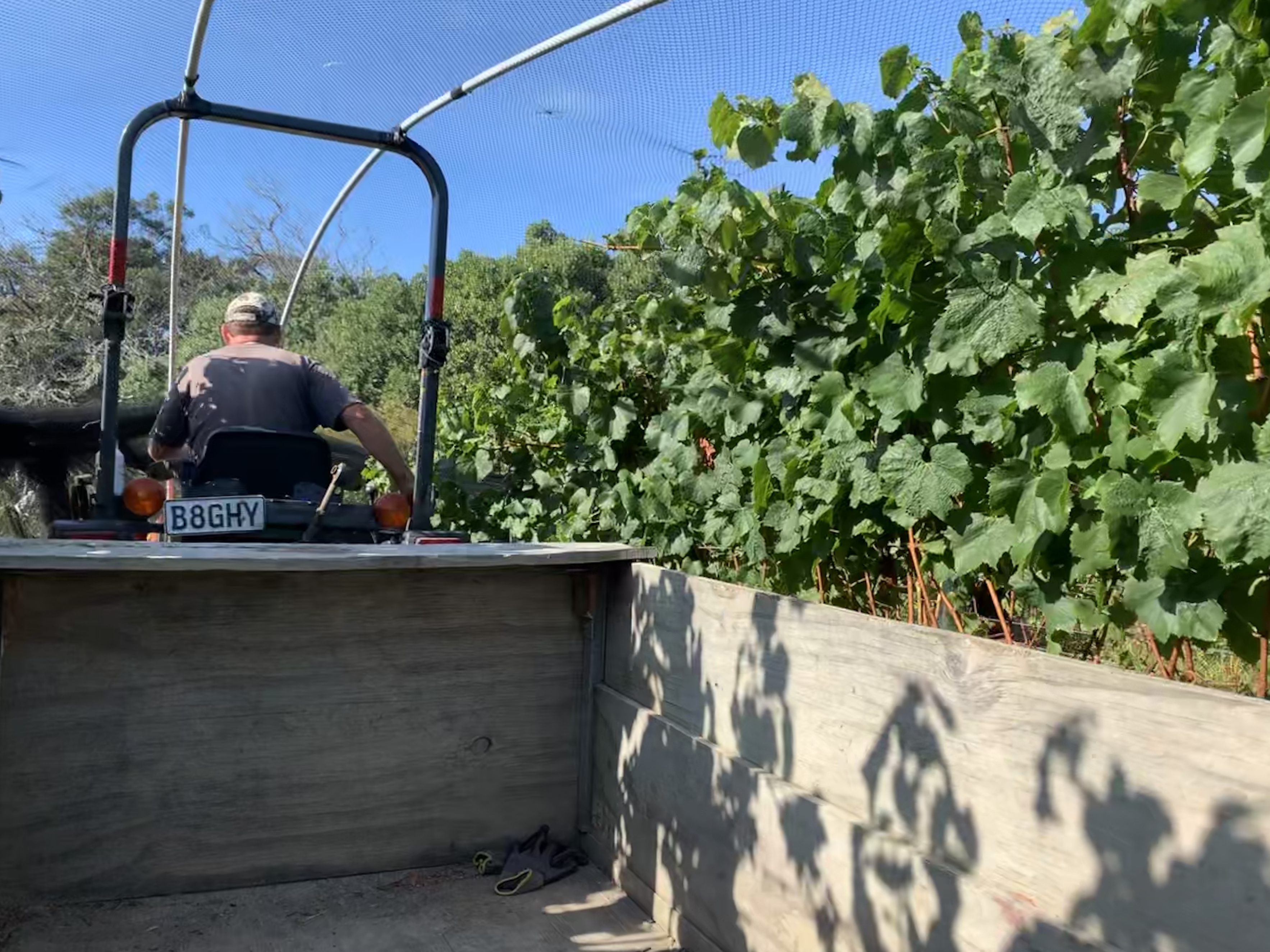